Data structure organizes the storage in computers so that we can easily access and change data. Stacks and Queues are the earliest data structure defined in computer science. A simple Python list can act as a queue and stack as well. A queue follows FIFO rule (First In First Out) and used in programming for sorting. It is common for stacks and queues to be implemented with an array or linked list.

A Stack is a data structure that follows the LIFO(Last In First Out) principle. To implement a stack, we need two simple operations: 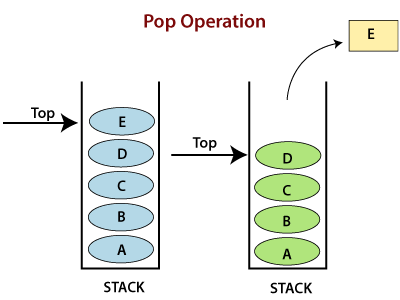 A Queue follows the First-in-First-Out (FIFO) principle. It is opened from both the ends hence we can easily add elements to the back and can remove elements from the front.

To implement a queue, we need two simple operations: 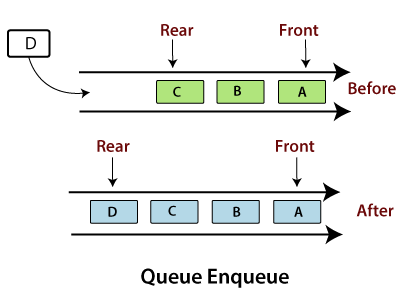 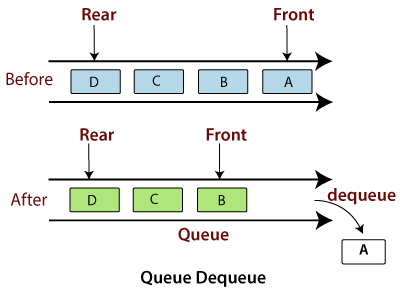