For this purpose, The programming languages provide various types of loops which are capable of repeating some specific code several numbers of times. Consider the following diagram to understand the working of a loop statement. 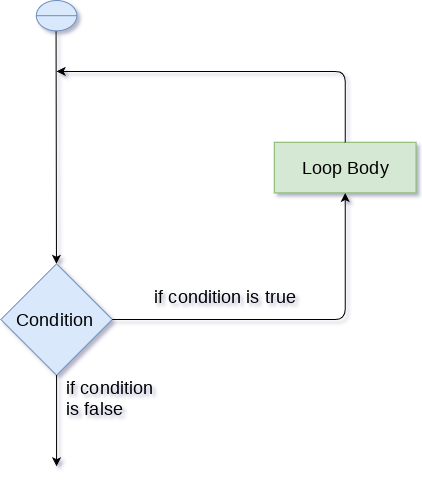 Why we use loops in python?

The looping simplifies the complex problems into the easy ones. It enables us to alter the flow of the program so that instead of writing the same code again and again, we can repeat the same code for a finite number of times. For example, if we need to print the first 10 natural numbers then, instead of using the print statement 10 times, we can print inside a loop which runs up to 10 iterations.

There are the following advantages of loops in Python.

There are the following loop statements in Python.