Difference between TypeScript Class and Interface

Classes are the fundamental entities which are used to create reusable components. It is a group of objects which have common properties. In terms of OOPs, a class is a template or blueprint for creating objects. It is a logical entity.

We can define the following properties in a class definition:

Fields: It is a variable declared in a class.
Methods: It represents an action for the object.
Constructors: It is responsible for initializing the object in memory.
Nested class and interface: It means a class can contain another class.

Syntax to declare a class

We can declare a class by using the class keyword in TypeScript. The following syntax explains the class declaration.

An Interface is a structure which acts as a contract in our application. It defines the syntax for classes to follow, means a class which implements an interface is bound to implement all its members. We cannot instantiate the interface, but it can be referenced by the class object that implements it.

The interface contains only the declaration of the methods and fields, but not the implementation. We cannot use it to build anything. A class inherits an interface, and the class which implements interface defines all members of the interface.

When the Typescript compiler compiles it into JavaScript, then the interface will be removed from the JavaScript file. Thus, its purpose is to help in the development stage only.

We can use the interface for the following things: 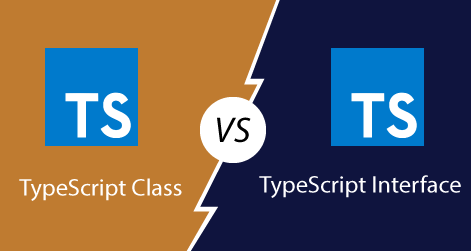