Difference between TypeScript and Babel

Babel uses polyfills to provide support for features that are missing from JavaScript environments. For example, static methods like Array.from and built-ins like Promise are only available in ES6 or above version, but we can use it in older environments if we use a Babel polyfill.

We can understand the main differences between TypeScript and Babel from the below table. 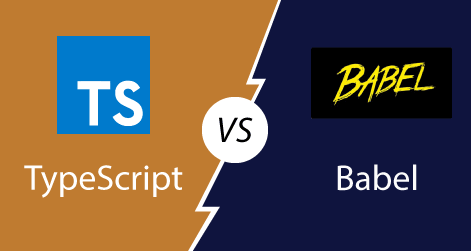