Difference between TypeScript and ES6

The sixth edition of ECMAScript standard is ECMAScript6 or ES6 and later renamed as ECMAScript 2015. It is a major enhancement to the JavaScript language, which allows us to write programs for complex applications. It adds many features intended to make large-scale software development easier. The most common ES6 web-browsers are Chrome and Firefox. A transpiler converts the ES6 based code into ES5 which is supported many browsers. TypeScript is a transpiler. Grunt, Gulp, and Babel are some other transpilers to compile the modules. Therefore, TypeScript supports ES6.

JavaScript introduced in May 1995 by Brendan Eich. It was initially called Mocha, a name chosen by Netscape founder Marc Andreessen, and later renamed to LiveScript. At the same time, Sun Microsystems owned the trademark for JavaScript. In December 1995, Netscape acquired a trademark license and renamed it to JavaScript.

In between 1996 and 1997, Netscape took JavaScript to the ECMA standards organization to maintain a specification for the language. In June 1997, the ECMA Technical Committee 39 (TC39) was created to continue to evolve the language, eventually releasing ECMA-262 Ed.1. 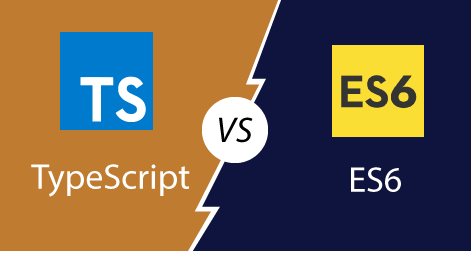