Before proceeding with this tutorial, let us first understand some of the key concepts associated with Automation testing of an application.

With the growing need for efficient software products, every software development group need to carry out a series of tests before launching the final product into the market. Test engineers strive to catch the faults or bugs before the software product is released, yet delivered software always has defects. Even with the best manual testing processes, there's always a possibility that the final software product is left with a defect or is unable to meet the end user requirement. Automation testing is the best way to increase the effectiveness, efficiency and coverage of your software testing.

Automation testing uses the specialized tools to automate the execution of manually designed test cases without any human intervention. Automation testing tools can access the test data, controls the execution of tests and compares the actual result against the expected result. Consequently, generating detailed test reports of the system under test.

Automation testing covers both functional and performance test on an application.

Automation Testing tools which are used for functional automation:

Automation Testing tools which are used for non-functional automation: 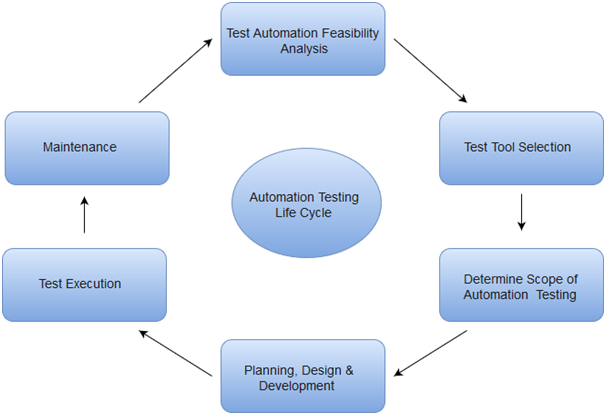 Automation testing has specific advantages for improving long-term efficiency of any software. The key benefits of test automation are: 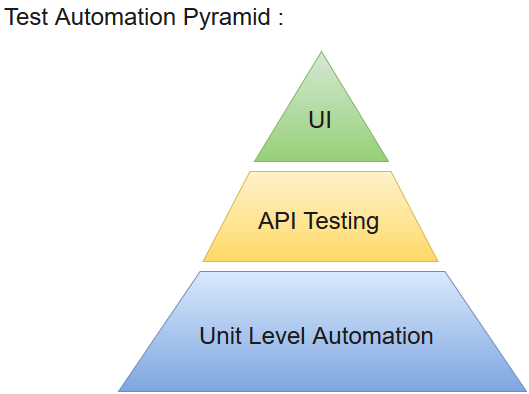