In the CLI, pass the following command

Go to the following site of perl, 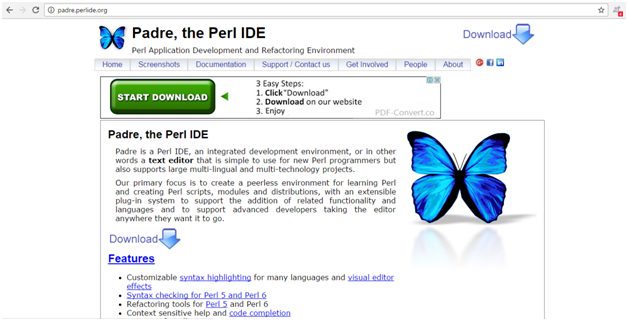 Choose the version which you want to install.

You have downloaded perl in your system. Now you need to install it.

Follow the instructions and install perl on your system.

It shows the location where your perl is getting installed. You can change it if you want.

After installation, again run first command to check whether perl is installed or not. You'll see the same image as shown in step 1. 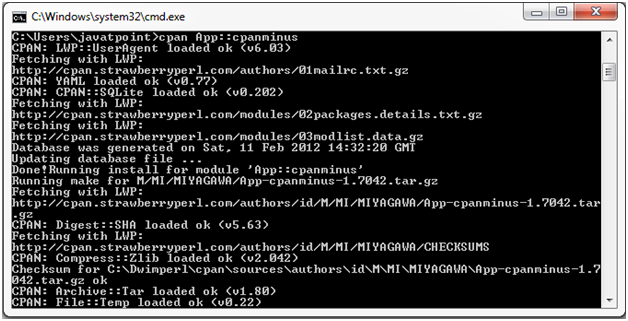 Open the perl application in your system. 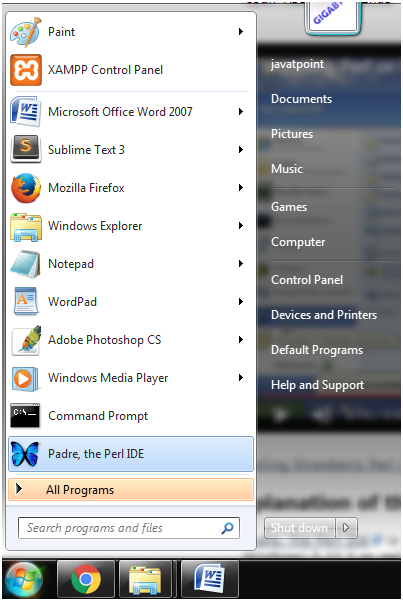 You have successfully installed perl in your system. You are ready to build your applications on the perl. 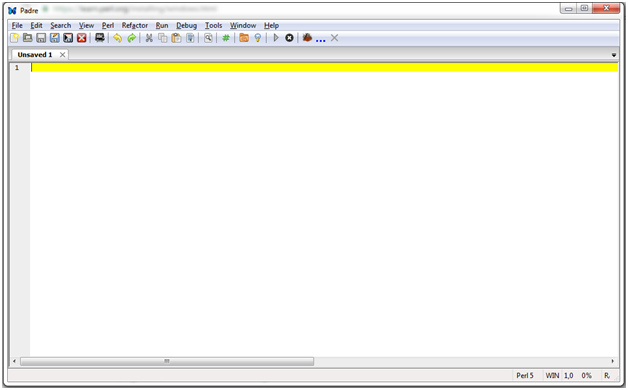