Containers can be described as the objects that hold the data of the same type. Containers are used to implement different data structures for example arrays, list, trees, etc.

Note : Each container class contains a set of functions that can be used to manipulate the contents.

begin(): The member function begin() returns an iterator to the first element of the vector.

end(): The member function end() returns an iterator to the past-the-last element of a container. 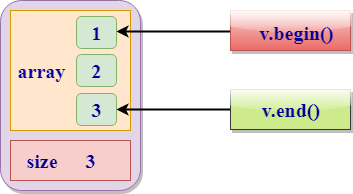 Algorithms are the functions used across a variety of containers for processing its contents.

STL algorithms can be categorized as: 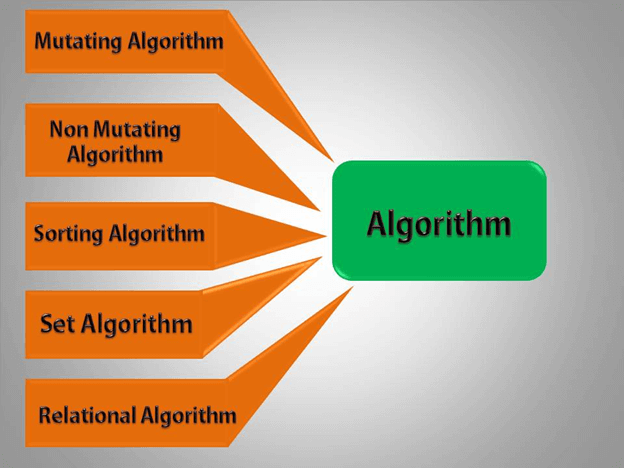 Following are the advantages of function objects over a regular function:

Suppose 'd' is an object of a class, operator() function can be called as: