What is the 2s complement in C? 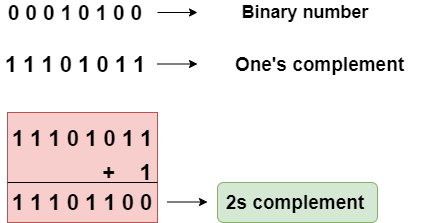 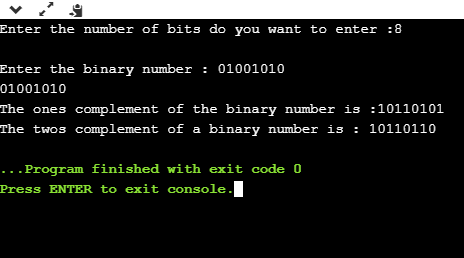 Analysis of the above program,